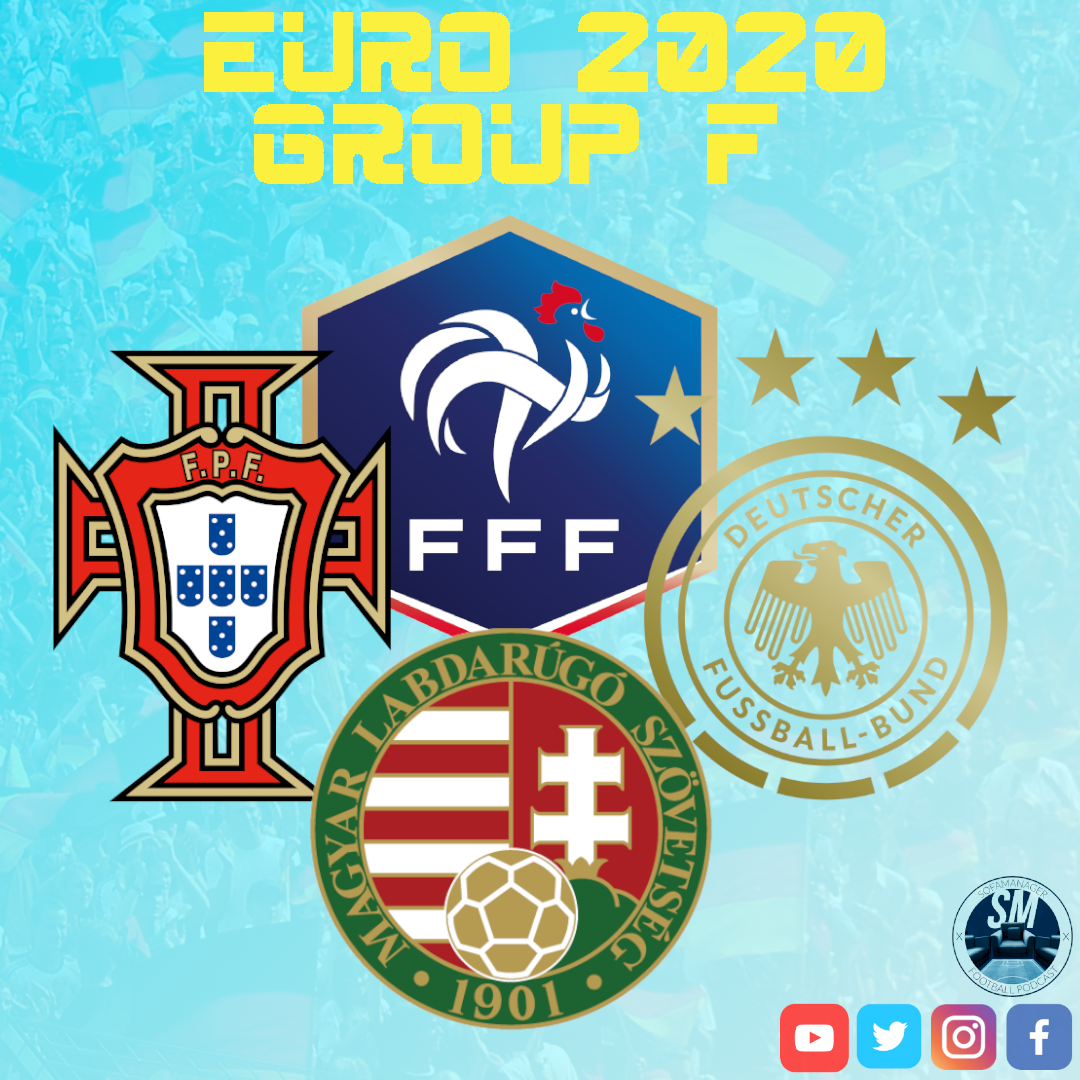 The World Cup Winners, if you exclude the English media, are rightly favourites for the tournament. A squad oozing with talent, so much talent in fact that they can allow someone like Aymeric Laporte to join Spain rather than France. It’s also a young squad, broadly speaking, and so France could be building a team that could dominate the world stage for many years.

Where do you begin with this squad? For me, France are the only nation where you can comfortably look at their defence and say every position is solid. The midfield and attack is incredible, every player in there has something to offer. However, this is France. Ego is probably the biggest threat to success than any nation. You can see it already with Giroud making comments in the press about lack of service – or whatever that is in French – causing a few rifts with him and Mbappe.

Nobody seems to really know what to expect from Germany. A lot like Spain, they’ve been dismissed as true contenders. Their form is also contentious given a shock 2-1 defeat to North Macedonia standing out like a sore thumb. And just to stick the boot in a little more they find themselves in a rotten group with France and Portugal – the World Cup holders and European Championship holders respectively.

I dare say the doubt derives from the German squad going through a prolonged transition. There’s every chance that Manuel Neuer (Bayern Munich), Mats Hummels (Dortmund), perhaps Toni Kroos (Real Madrid), and certainly Thomas Muller (Bayern Munich) find themselves at their last Euros. Maybe their last ever international tournament. So they will want to go out on a high. Balancing that, however, is an exciting group of attacking players breaking in. Who knows, maybe we’ll be hearing nostalgic stories from Euro ’96 from somewhere that isn’t England…

Right, erm, Hungary. I know absolutely nothing about Hungary or their National Team if being honest. The squad doesn’t have any recognisable names other than Adam Bogdan (Ferencváros) whom I thought had retired. There’s also a few other Ferencváros that may have appeared against Celtic this one time. I’m going to stop before I embarrass myself any further…here’s the squad.

Now here’s a side I know a bit more about because of one man, and one man only; João Moutinho (Wolves). Nah I jest, of course all eyes are firmly focused on Ronaldo (Juventus). In years to come some will say the deadlock-breaker in the Messi/Ronaldo argument will be the fact Ronaldo won an International Tournament; something Messi has not. Will Portugal match that feat again? I’m not so sure – but I didn’t give them any hope 5 years ago.

I just hope they score a few more goals and actually win a game. The players are there to do it. I think there’s a reasonable balance in a Starting XI there with some real experience at the back with Pepe (Porto) and Jose Fonte (LOSC Lille). No fewer than nine players in the squad have won their domestic league this year as well. Can you guess the teams?

Game 1 in Group F arguably has the tie of the Group Stage with France v Germany taking place in Munich while Hungary and Portugal meet in Budapest. For me, France will just edge it against Germany while Portugal will fancy grabbing 3 points as well. Which takes us to Game 2 where France should defeat Hungary in Budapest and a tense affair between Portugal and Germany – ending in a draw – will take place in Munich.

And so it’s now Game 3 and, in theory, all 4 teams are in with a chance of going through. All the 3rd place teams are glued to these final group games. France play their final game against Portugal in Budapest with Portugal and I’m reluctant to call it. However, that’s poor form so I’m going to say a narrow France win to make it 3 wins in 3. That leaves Portugal on 4 points. So it’s all down to whether Germany can get the result over Hungary. Should Germany win they’ll go on to 4 points and it’ll come down to goal difference on who finishes 2nd and 3rd – and who will also progress on the best-placed 3rd placers.