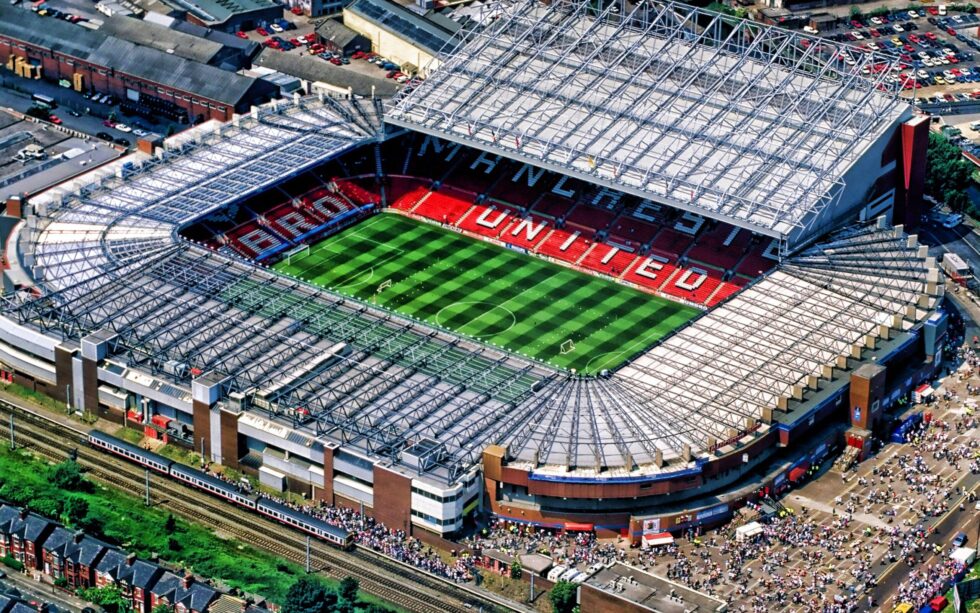 It’s official, football in some areas of Europe has finally lost the plot. When you thought that ego, greed, money, plastic fans, and blatant disregard for tradition and history had peaked; we’ve hit new levels. A dark day indeed. The emerging news of this “European Super League” has clubs and countries across the continent frothing at the mouth with fury and anger. So what is this monstrosity? Hopefully I can guide you through a little bit of this ever-developing story

What is the European Super League?

A hairbrained proposal from 12 of the biggest teams in Europe (from just 3 nations) to create a closed-shop 20 team tournament that takes UEFA out the equation. That, of course, means the death of the Champions League for these clubs. The assumptive stance from the 12 clubs is they would continue their domestic obligations while the Super League ran in place of the current Champions League slots.

The 20 teams would be split into two leagues of 10 teams. The top 3 in each league would automatically qualify for a quarter-final knock-out tournament. Making up the final 2 teams, a play-off would take place between teams finishing 4th and 5th. Struggling with it so far? It gets far worse when the ‘founding 15’ element is considered. In that the 15 founding members of the European Super League will be there every damn year. The other 5 teams I presume will need to present a bank balance sufficient to get past the big scary bouncer each season.

It’s largely true that these clubs are by far and away the wealthiest. It’s also curious that both PSG and Bayern Munich are not included in this group. If they were, this would be a different story all together. But they’re not and that leaves these 12 clubs from an extremely narrow selection of nations leading a desperately hated project and so are very exposed if/when this goes tits-up. Why PSG and and Bayern aren’t involved is two separate stories from what I’ve read.

From PSG’s perspective, there’s a degree of ‘loyalty’ to the current UEFA hierarchy, and the need to not annoy FIFA before the World Cup in 2022 in Qatar (curious is it not). Bayern Munich, meanwhile, do still hold a strong tie to their fans through the typical ownership structure in Germany. I do also get the impression that German football is less franchisey than anywhere else in Europe. Bayern are slightly less well-known or marketed abroad to the same extent as 12.

The reaction from UEFA is perhaps the most loaded. As a loose branch of FIFA they hold the keys to the vault of pounds, euros, and dollars currently sloshing around European football. For the first time that I can recall the governing body are painting themselves as being in the same corner as supporters. This, frankly, is a lot of nonsense in my opinion. UEFA have just witnessed a significant shot across the bow of HMS Piggybank and they’re panicking. If this European Super League was a UEFA proposal do you think they’d have the same level of denouncement? No chance. UEFA is an organisation driven by the same motivation of greed and self-preservation as the Founding Fuds above.

The Reaction in England

It’s the easiest nation for us to gauge given it’s the nation with the most to lose from this. Effectively every entity, whether its government or the man on the street, has came out against this. I think a few are maybe jumping on the bandwagon – looking at you Prince William – but there’s a universal front against the proposal. Clearly the main voices we should be listening to is the supporters of the very clubs in the cohort. Similarly the playing staff of these clubs have cautiously broke cover to show they’re also against the proposal.

Certainly in the English media, the focus could well fall on Jurgen Klopp. His comments vehemently against the European Super League in 2019 means he’s the one the media are bursting to get a soundbite from. And they pretty much got it from Sky Sports Monday Night Football. Klopp’s pre-match interview skirted around him being outright against it, but be in no doubt it does not sit well with him. I imagine it’s a similar feeling with the other ‘big 6’ managers still in a job. Klopp obviously can’t be candid about his feelings as his employment is in play.

Can it get Over the Line?

Clearly my own opinion from here on. Personally I don’t think this is going to go away quite so quickly. There’s a couple of factors in the Founding Fuds favour. Firstly, there’s a global pandemic on the go and therefore there’s not hundreds of thousands of fans causing havoc in the stands. That takes a bit of heat out the situation as it’s easier to keep a few thousand protesters at the outer gates than it is tens of thousands inside the ground. The other big factor is the owners of the clubs.

Take Liverpool, Manchester United, and Arsenal. All three are owned by American tycoons in one form or another. They are so far removed from this it’s unreal. They’re also from a background/nation where sport is franchised and does move around. That’s somehow acceptable. There’s also AC Milan which is owned by a giant Investment Management firm based in the USA. Throw in Chelsea’s Russian owner, Inter Milan’s Chinese consortium, and the Man City UAE/Chinese conglomerate, you get the impression decision-makers are far enough removed from the cries of Dave from Wigan being angry about his beloved Man United potentially disappearing out the English pyramid.

What will get this over the line is whether the blatant power grab unnerves UEFA enough for them to bend to whatever demands are put in front of them. Whether that’s a more protected Champions League, a greater share of the money, or even move the European competition into the prized weekend slots who knows. Maybe, just maybe, this is a ploy of throwing shit at the walls to see what sticks. Of course, that shit is also just as likely to hit the fan.

The last thought from me is more of hope than expectation. I hope this heinous act has finally outed these owners for what they are; greed-addled, deluded, psychopathic, ego-driven scum that should not be allowed anywhere near the game. They’ve ruined it alongside all the other leech organisations that are clamouring to denounce the very event they’ve helped build up. It’s the likes of Sky, BT, Premier Sports, blah blah blah who have allowed the bigger clubs in Europe to accelerate uncontrollably away from the average punter it means so much to.

Of course big clubs are going to have more money than the smaller clubs. Of course they’re going to be more successful. Of course they’ll have bigger crowds and more attention. But they’ve become addicts; junkies for this kind of limelight now where signing themselves into Rehab is the only course of action. I hope this is an inflection point where football begins to pivot back to the average guy on the street. Who knows, maybe Old Trafford will only be 70% full of tourists rather than 90% someday.