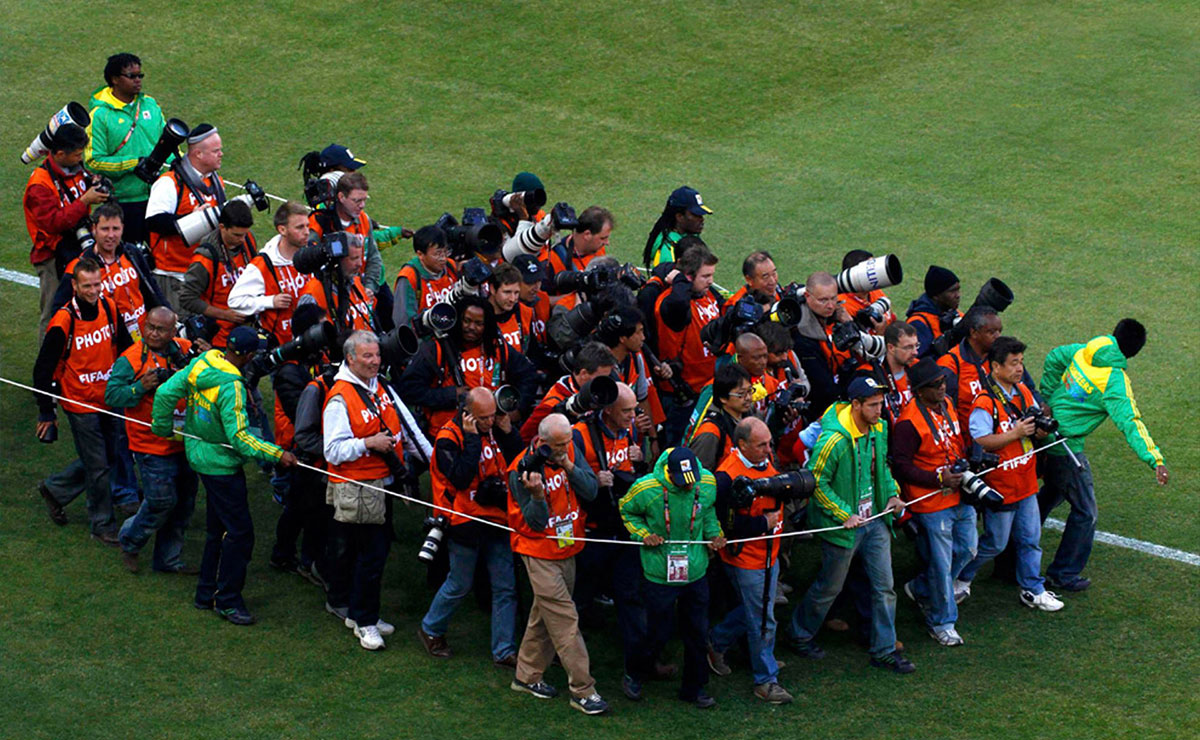 I did say in my last post that the European Super League proposal was the opening of Pandora’s Box; well I was half right depending on your point of view. The idea is dead – for now – but the aftermath has been nothing short of significant. From owners sending grovelling apologies, a few others digging in, people losing their jobs, all the way to a couple of bloated breakfast-time grapes scraping the conversation barrel by talking down Scottish football. And it’s the latest jibe there that we’re going to focus on.

It doesn’t take much for this argument to come around which is of course; how likely are Celtic and Rangers to join the English leagues. The sub-argument then immediately becomes how reliant the rest of Scottish football is to the Glasgow pair. Your response will depend on three key factors. 1. Are you a Celtic/Rangers fan? 2. Do you actively follow all of Scottish football? and 3. Are you a pundit on a notorious, Anglo-centric wind-up radio show?

So let’s put ourselves in the view of a Celtic/Rangers fan. Two clubs who have utterly dominated the Scottish football scene right from the start and their influence extends across the nation. If you don’t win every match, every trophy, you are a failure. Therefore, in my opinion, a Celtic or Rangers fan has to ask themselves whether they want to sacrifice effective guaranteed trophy/trophies each season, and European football, for the chance to test themselves in an undisputed stronger league. Can supporters of each side stomach potentially going seasons without winning another trophy (which could happen)?

I don’t say that to wind anyone up. Being objective about it, that is a significant risk. After a few seasons I agree that Celtic and Rangers would eventually climb to the same size and power of Manchester United, Chelsea, Liverpool etc. But be warned that a club like Arsenal haven’t won the league since 2004, Liverpool have 1 league title in 30 years, and Tottenham last won the league in 1961. Can two supporter groups so used to league titles and cup wins put up with that long a barren spell? Or will simply playing bigger teams with better players and more competition be enough

That view is based on the supporter and the demand to win. I think, however, if you’re the owner of either Celtic or Rangers you would be a fool to turn the offer down. In pure pounds, shillings, and pence business the decision to join a far more lucrative league is a no-brainer. Celtic in particular have been making noises about how limited they are in ‘growing’ the club. Yeah, easy decision.

The next viewpoint would be from a Scottish football fan who is not associated to either Rangers or Celtic – like me. As a Falkirk fan the chat about the European Super League almost washes over me. I have a view, of course, but it’s significantly less important to me. However, the continued chatter about the Old Firm moving to the English league pyramid is a big issue for fans like myself. And like the argument above, you need to view it through two prisms.

Ask any Scottish football fan outside the Old Firm bubble and ask what’s been the most exciting period over the last 20 years? I think most would say the period between 2012 and 2016 when Rangers were out the league and Celtic lumbered about during the Deila era. Granted Celtic continued to win the league, but Aberdeen gave a fair challenge for a little while. Motherwell had an incredible period in their history. Hibs won their first Scottish Cup in over 100 years. The Scottish Cup AND League Cup had 5 different winners in 5 years. Exclude the league and wow, incredible competition. As fans of the collective diddy clubs that’s what we would like to see more consistently happening; the real chance that your club can win something.

That’s all very compelling until, annoyingly, money is factored in. There’s already a feeling Scottish football is under-sold, or under-valued. The Sky deal when compared to England is sweetie money while the SPFL and SFA desperately struggle to get league/cup sponsorship. It’s also not surprising that the only element our current incumbents in charge of the game are capable of marketing is the Old Firm. Take that out and our feckless top brass are lost. That puts the squeeze on a lot of clubs who have become reliant on TV money trickling down and Old Firm gate receipts (in the top flight) to keep themselves going.

I would also try and consider what exactly English football gains from all this. The big-wigs at the Premier League clearly gain a highly marketable fixture in the Old Firm derby. They also, for a couple of seasons anyway, obtain a narrative of two Scottish teams venturing South of the border and vice versa. It’s a freshness for a competition that’s maybe, ever so slightly, becoming stale. So Celtic and Rangers joining the English leagues gives an injection to be bank balance.

But I do go back to my point about the demand from supporters of these behemoth clubs for silverware. Realistically how welcoming are the big clubs going to be when there’s a further two clubs offering competition? Similarly, how welcoming are clubs typically occupying the lower reaches of the Premier League (Southampton, Palace, Newcastle, etc.) going to feel about another two clubs potentially taking another two places in the top-flight? I just don’t see what the English clubs themselves really gain from this discussion.